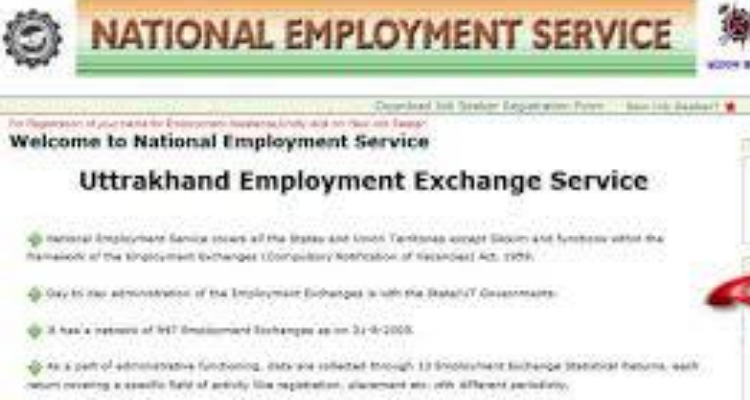 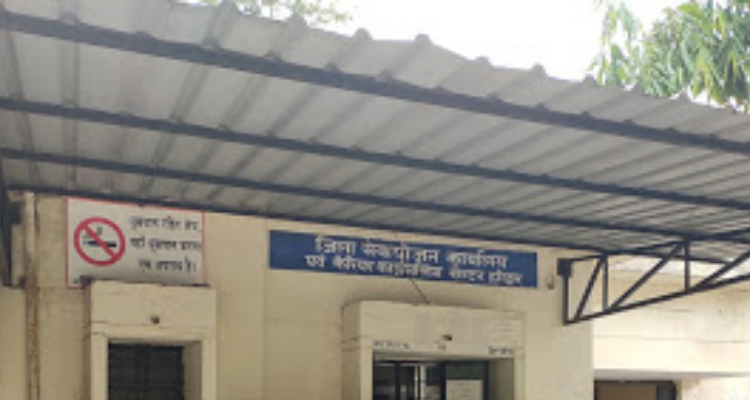 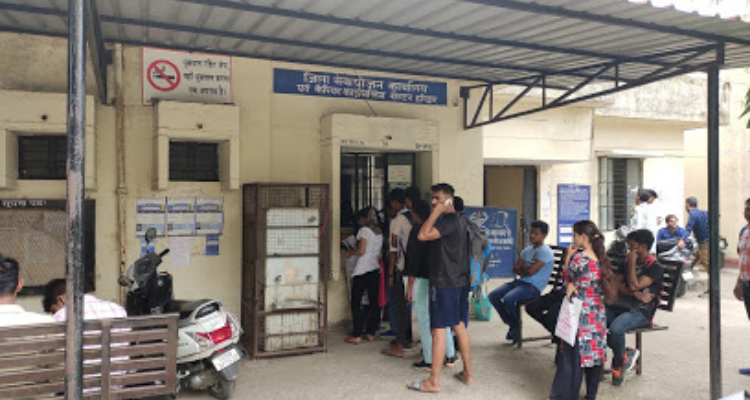 The area of ​​Haridwar district is about 2360 square kilometers which is in the western part of the state of Uttarakhand. This latitude and longitude are 29.58 degrees north and 78.13 degrees east respectively. The elevation is 249.7 meters above sea level. This district came into existence on 28 December 1988. This district was a part of Saharanpur division before joining Uttarakhand state. The district consists of Saharanpur to the west, Dehradun to the north and east, Pauri Garhwal to the east, Muzaffarnagar and Bijnor districts to the south. The district headquarters is at Roshanabad which is located 12 km from Haridwar railway station. District Magistrate Office, Vikas Bhawan, District Judiciary, SSP Office, Police Line, District Prison, District Stadium, Jawahar Navodaya Vidyalaya, etc. are the major establishments in this area. The district is administratively divided into four tehsils which are Haridwar, Roorkee, Luxor, Bhagwanpur and six development blocks which are Bhagwanpur, Roorkee, Narsan, Bahadarabad, Khanpur, Luxor. According to the 2011 census, the district has a population of 18,90,422. Being situated on the banks of river Ganges, Haridwar has sufficient water resources and almost all types of grains are produced in the fields.

Scroll to the top for more details of Employment Exchange- Haridwar