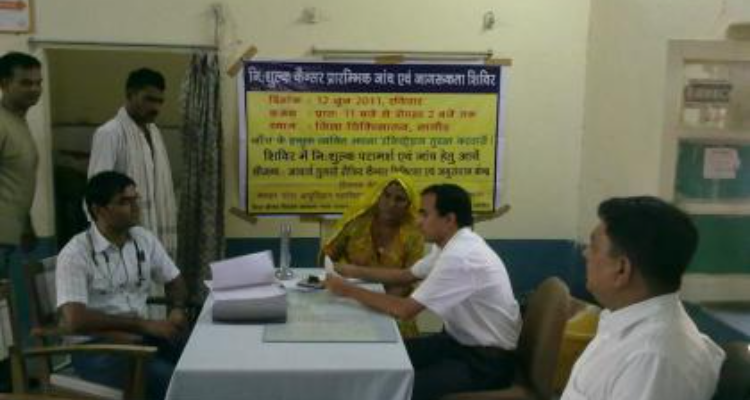 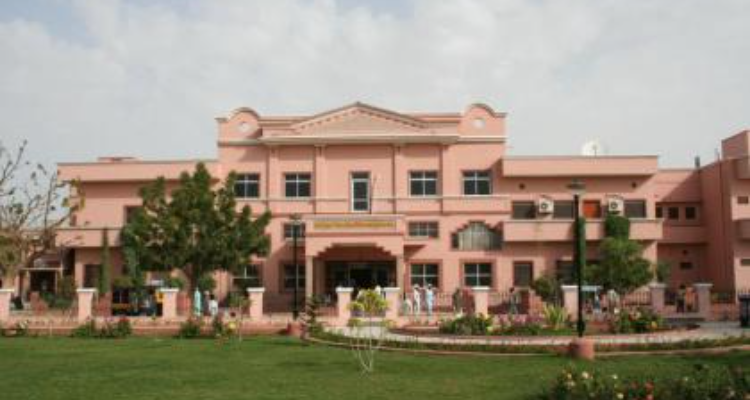 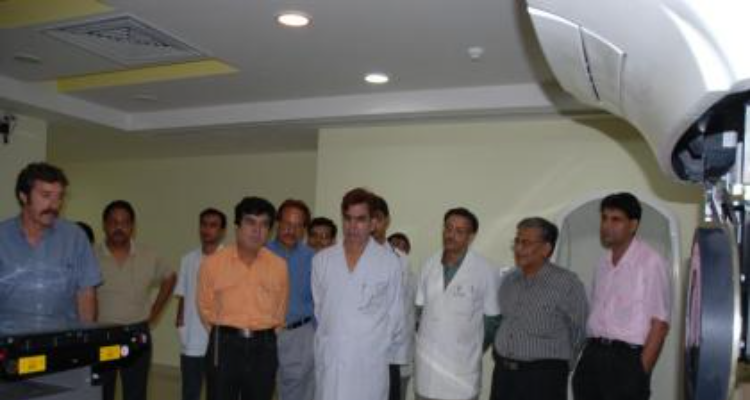 Establishment of RCC, Bikaner Treatment of cancer patients in Bikaner has a very old and distinguished history. Even earlier than , in the whole North-West India, Bikaner was the only place to provide Radiation Therapy by the deep and superficial X-ray to cancer patients. In pre independent era, cancer treatment by Radium was made available here. The first Tele Cobalt- machine for treatment of cancer patients was commissioned in . Thereby keeping pace with the developments in the treatment of cancer around the world, Bikaner had become one of the oldest and prime centres of treatment of cancer in North West part of India. In the past fifteen years, the numbers of new and follow up patients have increased by about five times and thirteen times respectively. Since , and afterwards, persistent efforts were made by public, philanthropic organizations, local administration and Government of Rajasthan, in order to get, S.P. Medical College & A.G. of Hospitals, Bikaner, recognized as a Regional Cancer Center (R.C.C.) Due to these efforts, the Government of India accorded the status of th Regional Cancer Centre to Sardar Patel Medical College, Bikaner on th July . The Acharya Tulsi Regional Cancer Treatment and Research Institute (Regional Cancer Centre) Bikaner is the th Regional Cancer Centre in India, is situated at Bikaner (Rajasthan) and is a Registered Society under Rajasthan Society Registration Act. (Rajasthan Act. No. , ) w.e.f. th March . The Registration No. issued by the Registrar, Co-operative Societies, Bikaner is /-. The memorandum of Association as well as the rules and regulation of the institute duly drawn, approved and registered with the Registrar,Co-operative Societies, Bikaner.